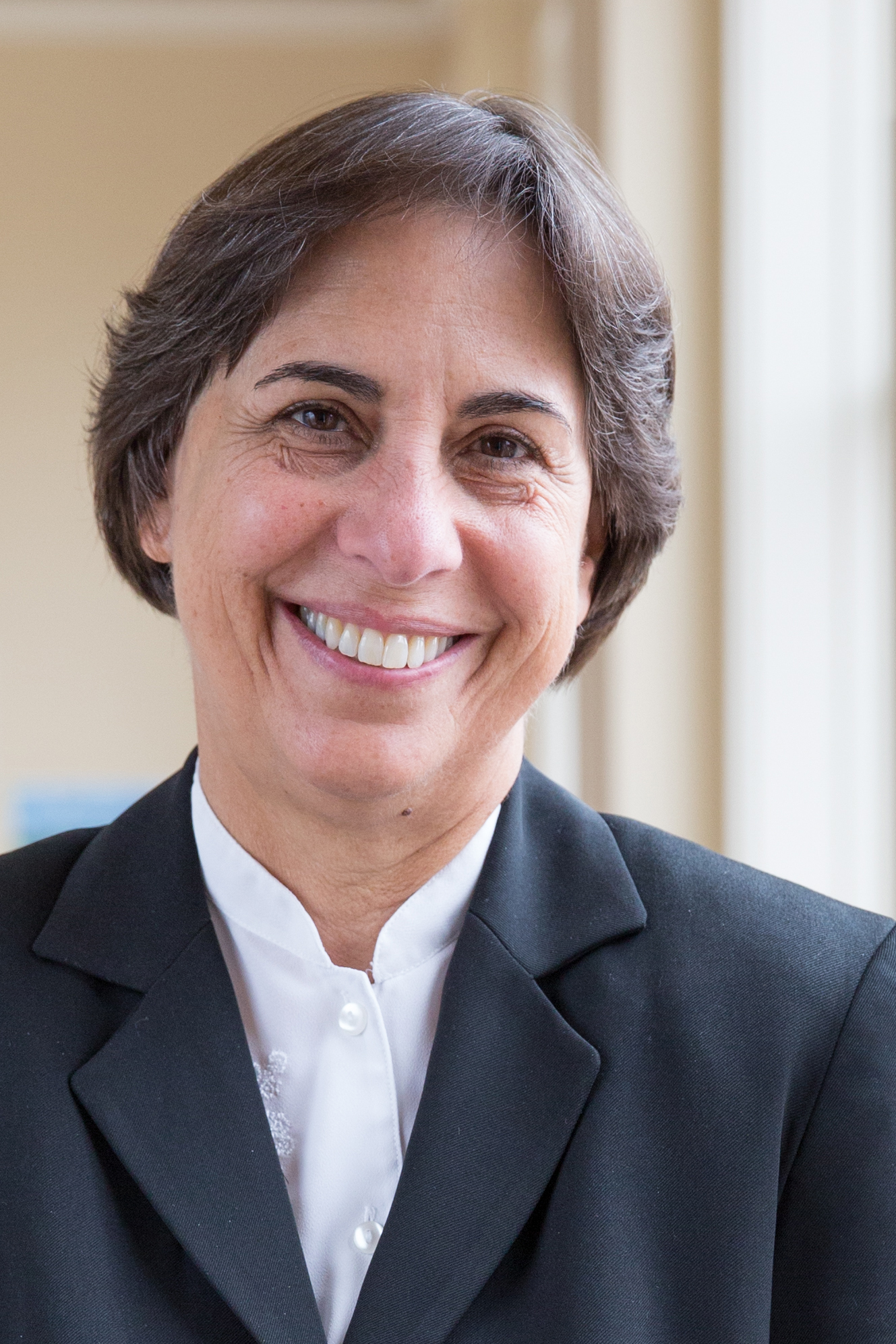 Sister Linda Yankoski, a member of the Congregation of the Sisters of the Holy Family of Nazareth, has over 40 years of experience in the executive management of Holy Family Institute and is responsible for its operations, including its subsidiaries, Holy Family Foundation and Nazareth Prep.  The combined budget of these entities is approximately $25 million.  With staff of nearly 400 employees, she oversees the successful operation of a wide continuum of programs designed to meet the needs of children and families in Western Pennsylvania.

Over the years, Sister Linda has received numerous awards and recognition for her accomplishments.  She was a recipient of the 2017 BusinessWomen First awards and received the Ketteler Award for Social Justice in July 2016. In April 2016, she received both the Pittsburgh Sports Legend award from the National Italian American Sports Hall of Fame and the Sister Thea Bowman Legacy Award. In November 2015, she was presented with the Social Service Award from the Turkish Cultural Center. She was inducted into the Century Club of Distinguished Duquesne Alumni in October 2013, and in August 2011 she was recognized by the US Department of Health and Human Services Office of Refugee Resettlement for her work with the Haitian Orphans. She received the Campfire USA award in 2007; the “Champions for Children” award from the Homeless Children’s Education Fund in 2004; the Carlow “Woman of Spirit” award in 2001; and the “Manifesting the Kingdom” service award from the Diocese of Pittsburgh in 1999.

Sisters of the Holy Family of Nazareth

Sisters of the Holy Family of Nazareth