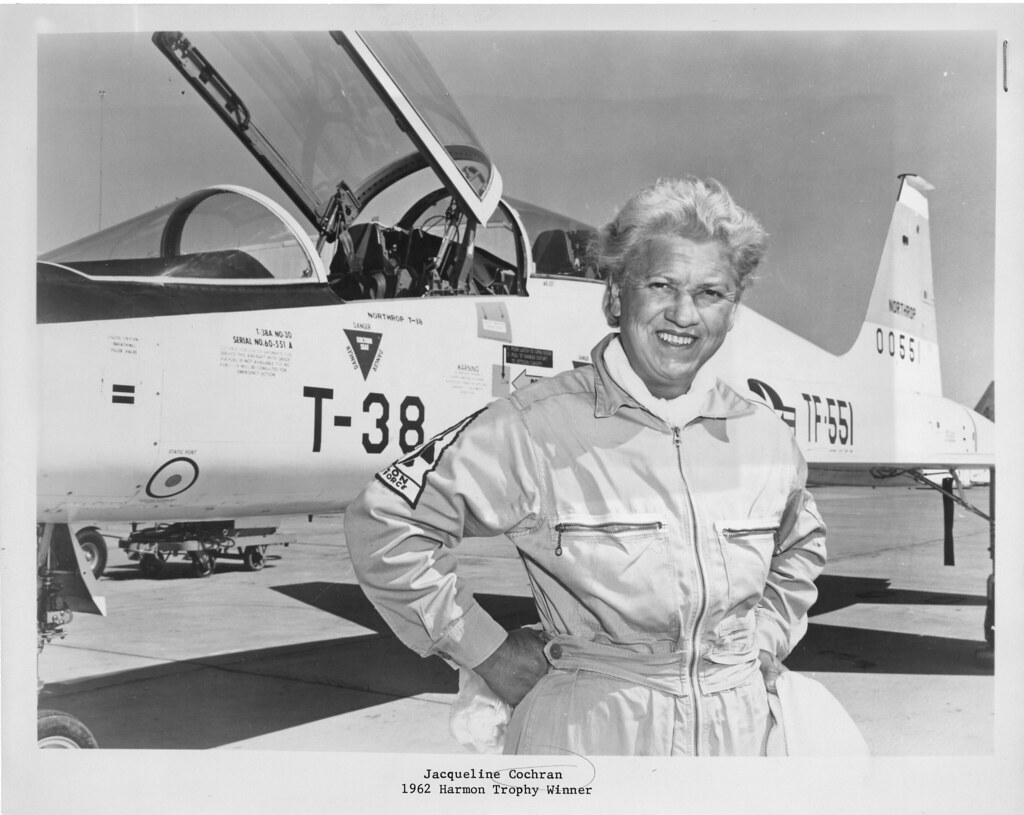 During her aviation career, from the 1930s through the 1960s, Jacqueline Cochran (d. 1980) set more speed and altitude records than any contemporary pilot, male or female, and was the first woman to break the sound barrier. During World War II, she was instrumental in formation of the Women’s Air Force Service Pilots (WASPs). This photograph was taken ca. 1962 when she received the Harmon Trophy for establishing eight World Class records in jet planes. 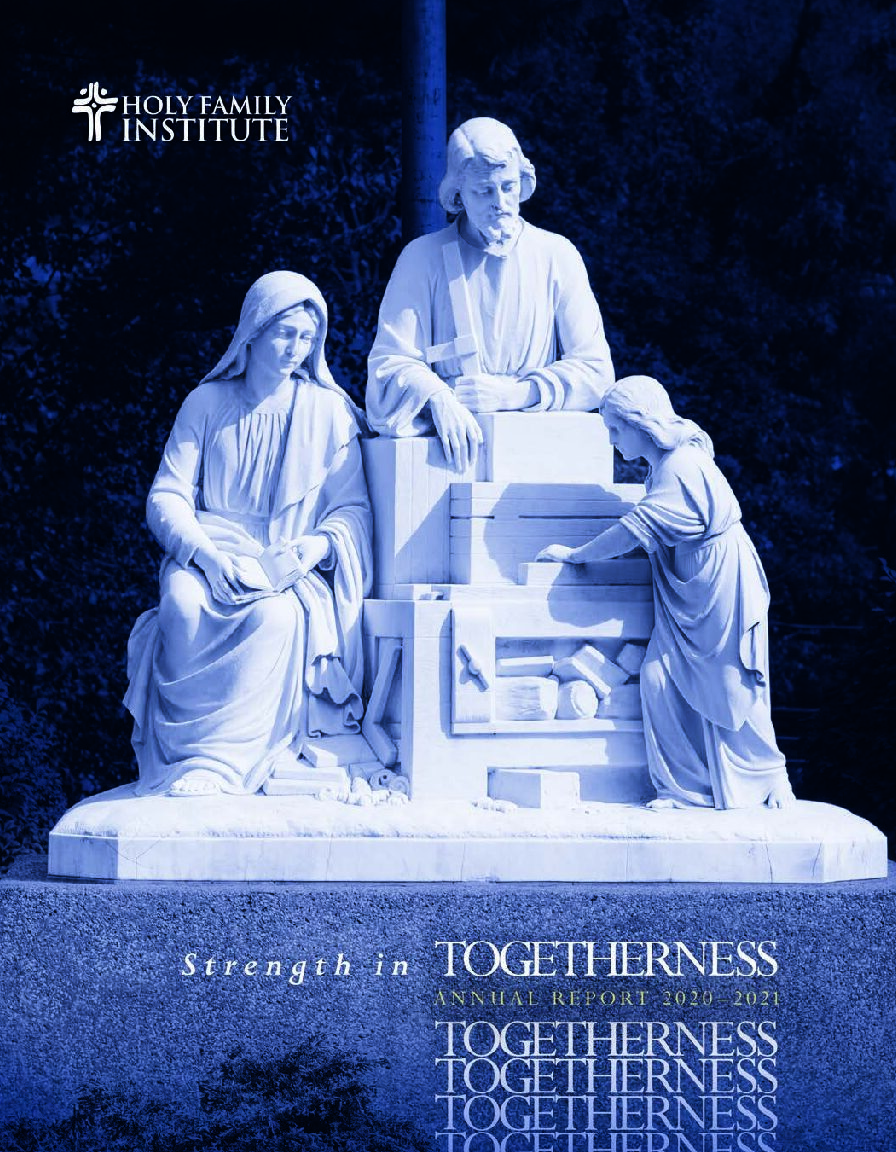